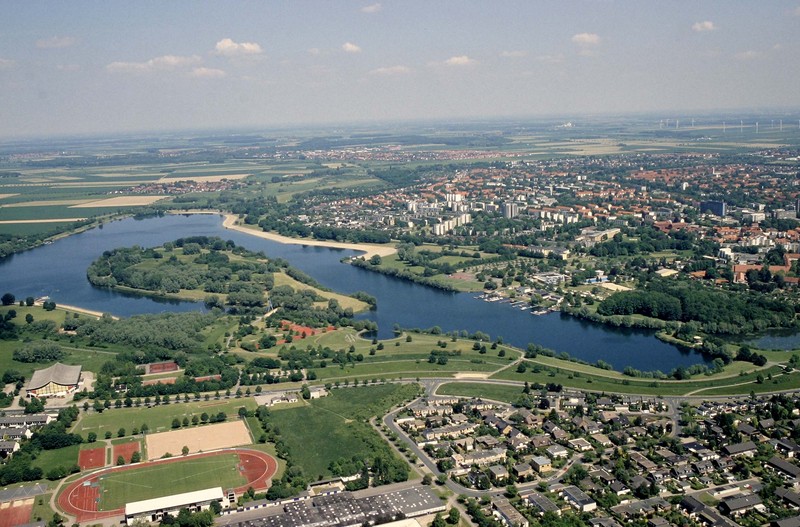 During the Cold War period, formal inter-church conversations were held between the Church of England and the Protestant (or Evangelical) Churches of West and East Germany; these led in 1991 to the Meissen Agreement (named after the town where it was completed).

Since 1994, our Diocese of Blackburn has had a very active partnership with the Regional Church of Braunschweig, east of Hanover in northern Germany; this area straddles the old Iron Curtain.

In 1998, Great Harwood formed a parish partnership with the three villages of Gross Mahner, Klein Mahner, and Ohlendorf on the edge of the industrial area of Salzgitter. Groups (mainly of adults) have visited regularly, and we have tried to attend major events in the partner parish. The partnership is currently dormant, but during this time we have: